And the odds of winning are actually excellent compared to other lotteries.

A couple from Calgary, Alberta has opted to do a photo contest to sell their 4000 square foot, $3M dollar dream home, located in the prestigious Mount Royal neighbourhood in the heart of Calgary. All you need to do is submit a photo of your pet and pay a $35 fee. Contest ends October 22, 2019 or whenever 100,000 entries are reached.

The couple had big plans when they started building their custom dream home, but due to rising construction costs and not wanting to skimp out on the finishes, it soon became unaffordable to finish their ambitious project.

Things went from bad to worse for the couple when they tried to list their home on Calgary’s market. The sluggish economy hit the luxury market hard, and while the luxury market in Calgary is recovering, it is by no means where it was 4-years ago.

John Hripko, associate broker with Royal LePage Benchmar, says “yes, it’s stabilized, but they (luxury homeowners) took a massively bigger hit than the rest of the marketplace. The luxury market took a beating almost instantly in 2015, so if a home was worth $5 million, it was probably selling at $3.5 million. And it may still be selling at that same $3.5 million today.”

Rather than take the loss, the couple decided to partner up with the Alberta Animal Rescue Crew Society and the MEOW Foundation. The grand prize is the home itself, and there are 3 runner up prizes of $50,000 each. Finally, the remaining $100,000 of proceeds will be split between the two charities. Not a bad shake for all involved. 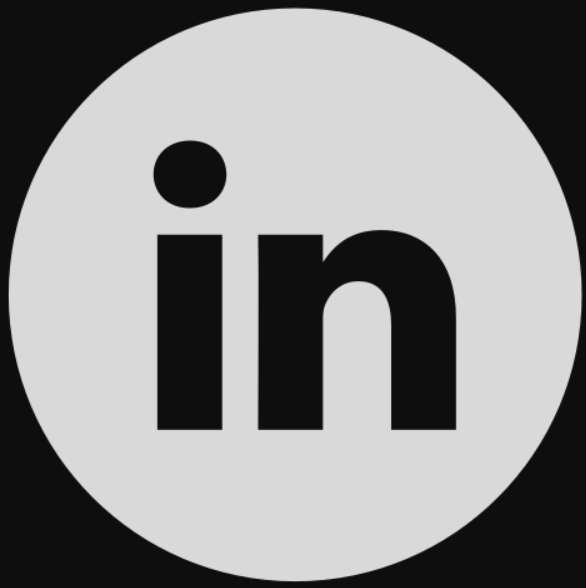 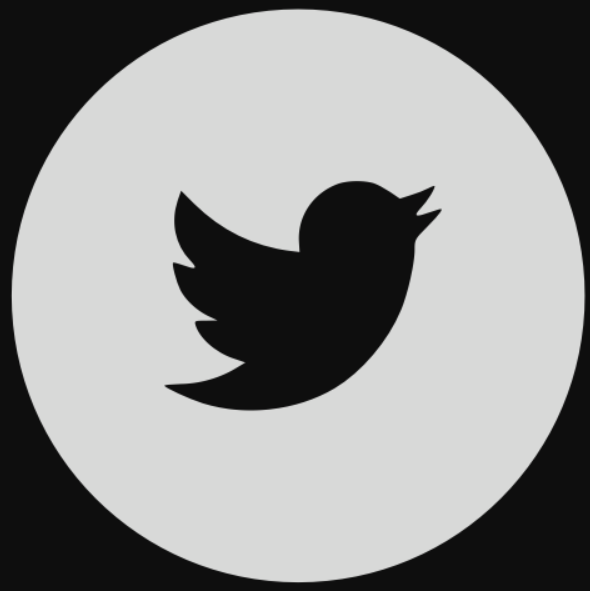